In this post, we take a look at some of the reasons why you might want to live close to the centre of a major city. Check out our ideas below. 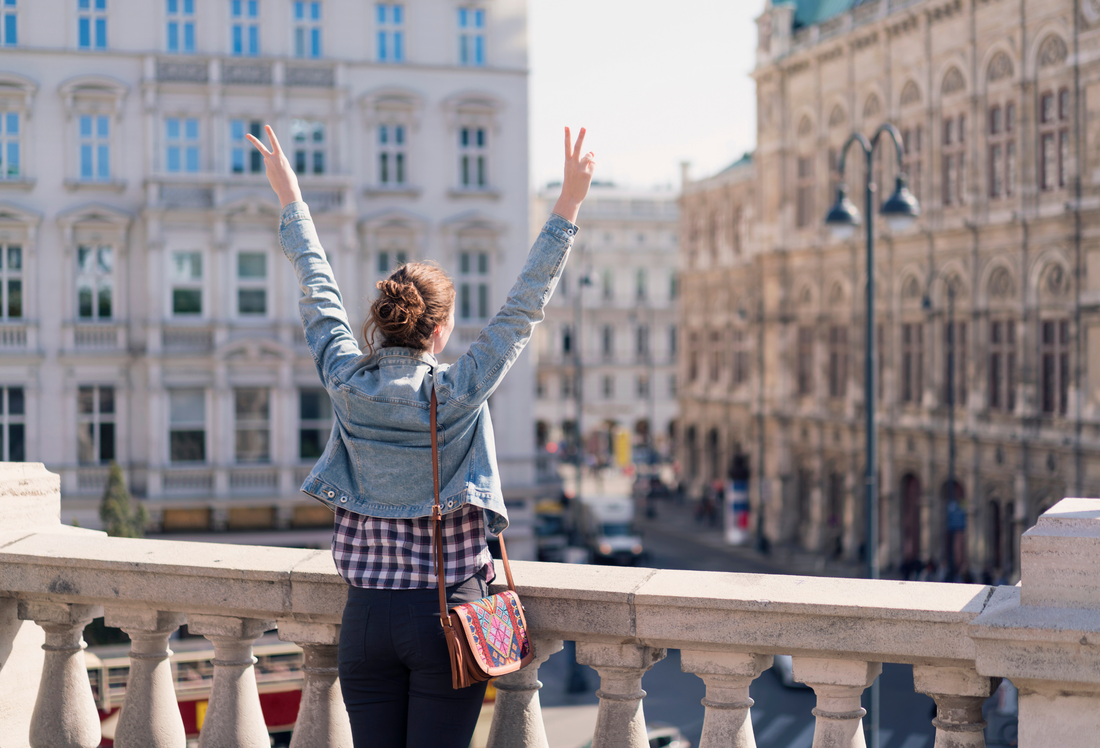 You Can Walk Pretty Much Anywhere

Getting into a city from the suburbs can be an ordeal. Usually, you have to make your way down a congested urban highway. But when you live in the center, you avoid this. Instead, you can simply walk to all the services and amenities you want to use.
​

Apartments for rent in the middle of big cities can actually help you reduce your overall homeownership costs. That’s because you’re not having to pay costly maintenance and upkeep - the landlord does that for you. 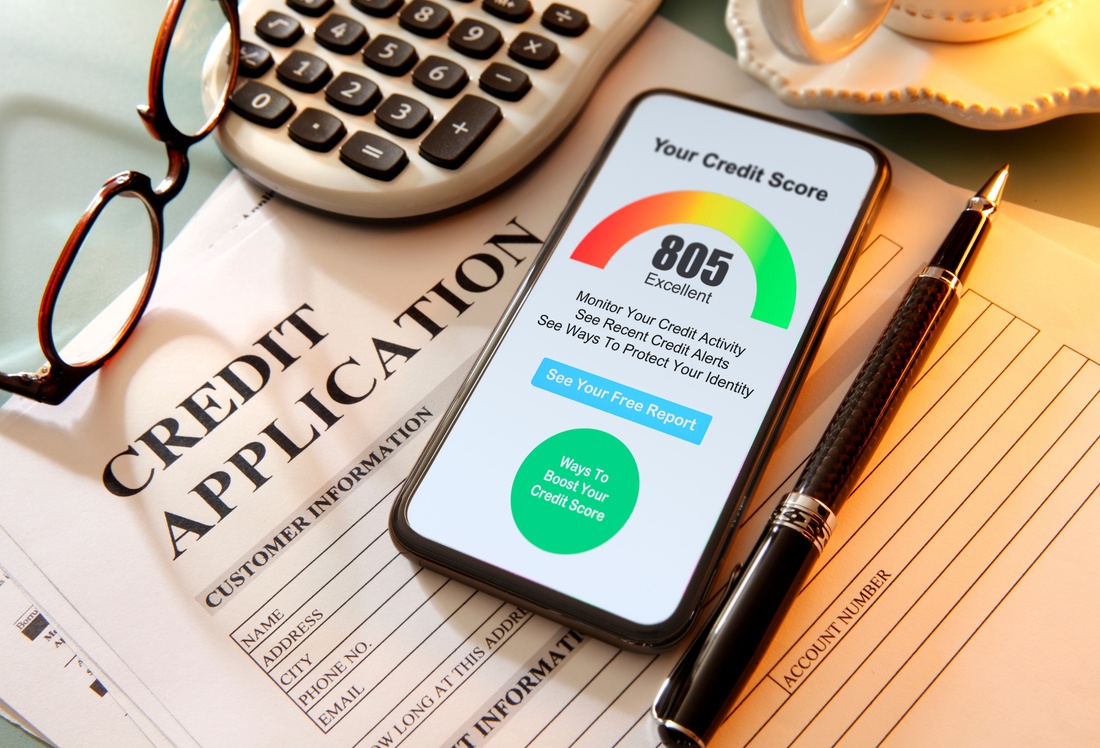 You Can Improve Your Credit Score

People who live in urban areas tend to have better credit scores than those who live more rurally, according to industry studies funded by Experian. They are more likely to take out contracts and loan agreements earlier in life, proving creditworthiness for later on.
​

Unless you work from home or on an out-of-town estate, living in the city centre brings you closer to work. Instead of getting on the train in the morning or driving down the interstate, you can simply walk or cycle. In fact, you can save a tremendous amount of money on your transport costs, freeing up money for the other things you need.

According to estimates, the average cost of owning a vehicle is around $10,000 per year. That’s actually more than many people spend on rent - a huge sum of money and a big drain on your finances. 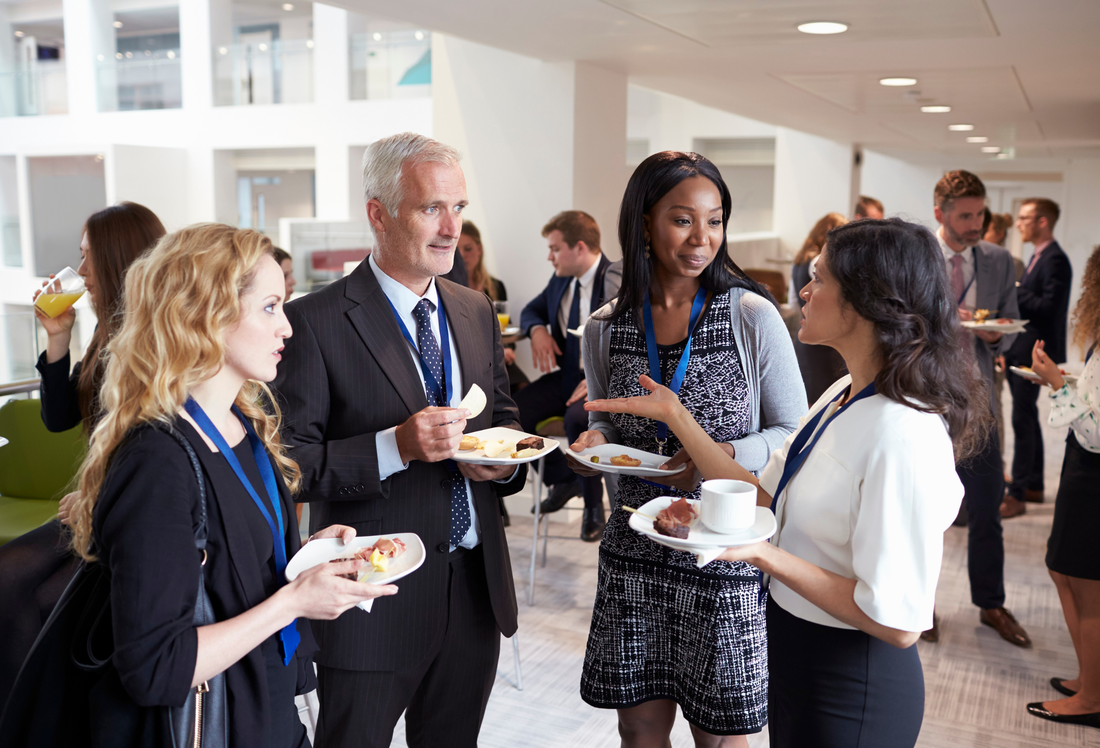 You Have More Networking Opportunities

When you live in the middle of nowhere, it is challenging to forge connections with other people. However, when you’re in the middle of a big city, there are many more opportunities. There are groups dedicated to practically every hobby and activity that you can imagine.

What's more, you’re also closer to your friends. People you know often live just down the street or even in the same apartment building. It’s also incredibly easy to get to coffee shops and social clubs for meetups and social engagements.
​

It’s Easier To Get Medical Care

Seniors and people with medical conditions often live in the center of big cities because it gives them better access to medical care. They are often at the center of a vast medical support network, designed to assist them.
So, in summary, living in the middle of a large city has multiple benefits. Yes, there are some drawbacks. But, for many people, they’re worth it. Noise and light pollution are a small price to pay for having easy access to work and amenities, and being close to social hubs.
Comment Box is loading comments...