A lifestyle blog focused on beauty, fashion, food, home and fun! At Home With Daneen - Lifestyle Blog, Home and Garden, Beauty Blog
Every gardener gets a lot of pride from how their garden looks. Why shouldn’t you? After all, you would’ve spent countless hours planting, trimming, and maintaining everything. All of that effort should pay off.

You’ll often find that your garden will look nicer during certain seasons than it will in others. Spring and summer tend to be the nicer seasons than the rest of the year, as flowers will bloom and things will get brighter.

During the autumn and winter, things might have a greyer look that you mightn’t like. You shouldn’t have to settle for a garden that you don’t like the look of, even for a season. You mightn’t know how to keep your garden looking nice year-round.
​
Thankfully, there are a few tips and tricks you can use.

Want Your Garden To Look Nice Year-Round? Use These Tips

Don't Prune In The Fall

You’ll know that you’ll have to prune your trees and other garden features relatively regularly. There are certain times that this could be recommended. However, there are also times when you should avoid doing so.

​It’s recommended that pruning trees in fall be avoided. That could do damage to the trees, which you naturally wouldn’t want. Instead, it could be recommended that you prune them in the winter for maximum benefits.
​

When many people are told that they need to treat their soil, they believe that’s only when they first start doing up their garden. As important as that step is, it isn’t the only time you’ll need to take care of the soil.

This can degrade over time, making it less and less healthy for your garden. You’ll need to prevent this as much as possible. Doing so can be easily done, as it’s simply a matter of checking your soil quality.
​
If it’s low enough, then you should pick up new soil from a local store and put that across your garden. 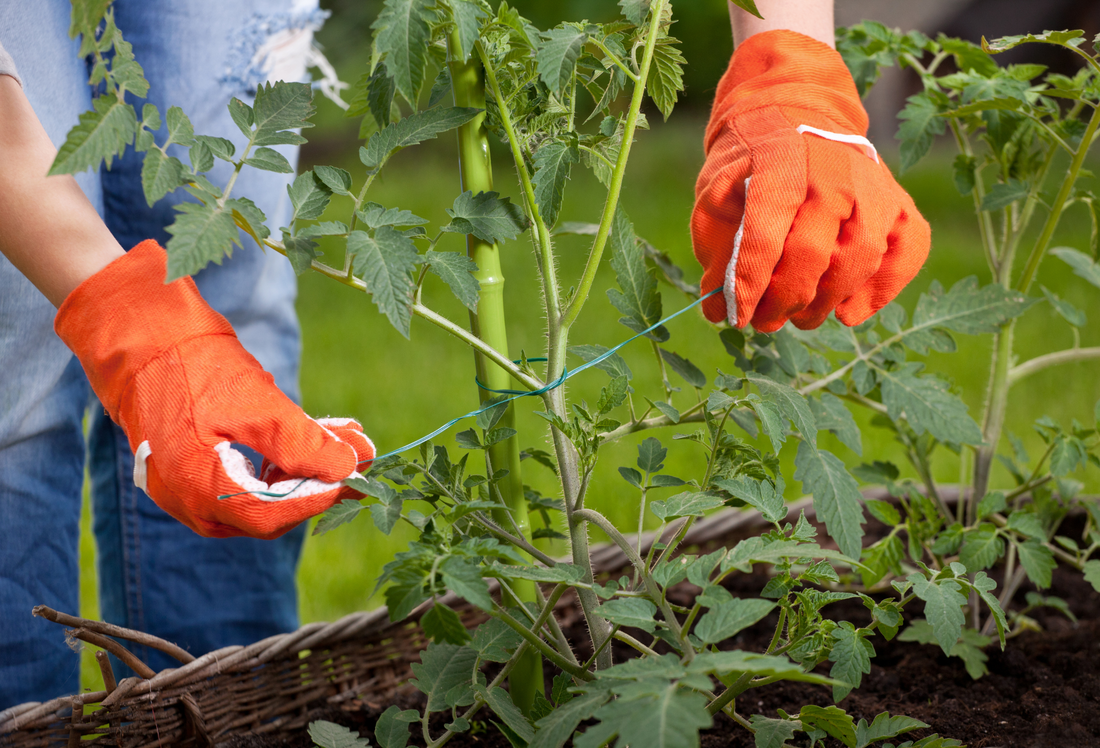 Few people realize the importance of staking many of their plants. While this might seem minor, it can be much more vital to some plants than you’d think, especially in the weeks after they’ve been planted.

This process involves fixing sticks into the ground and tying them to your flower stems or other garden crops. Doing so will help them stand upright and will make sure that they’re healthy.
​
The stick themselves will prevent the stems from bending or breaking, which will ensure that your plants stay healthy. If your garden regularly gets a strong breeze, then this should be one of the more effective ways of making sure your garden isn’t damaged.

Not knowing how to keep your garden looking nice year-round can sometimes be a source of stress or worry. After all, you wouldn’t want to see some of your flowers and other fauna starting to wither during certain seasons.
​
Taking the proper precautions will not only prevent this, but make sure that everything looks great through the year. While this might take a bit of effort at the start, alongside some minor adjustments, that’ll be more than worth it.
Comment Box is loading comments...