A Women's Lifestyle Website At Home With Daneen - A Women's Lifestyle Website
Living in a home can bring a variety of problems to your doorstep; maybe you’re having to get to grips with DIY on a large scale these days, or maybe things are a bit too hot or cold in your rooms, or maybe you’re just hearing a lot of noise when you’re trying to relax in the evening. And when you’ve determined it’s not just the weather or a neighbour, those noises can start to drive you crazy. What, exactly, is causing them? ​

The Sounds In Your Walls And What They Mean

Don’t worry, if the noises in your walls are starting to drive you mad, this post is here to help out! There could be a variety of reasons as to why your walls are getting a bit noisy every now and then, but for the most part, your home is only going to be affected by the problems we list below.

First, Make a Note of the Time

If you are hearing noises coming from your walls, it's important to note down the time of day or night when they occur. Because if you do, you have a much better chance of determining what’s causing the noises, and accurately assessing which service you need to contact for help. If nothing else, this could save you a bit of money in the long run!

So, to start with, make a note of whenever you hear the noises you’re on the lookout for. Just pop the times into your phone, and once you’ve got 5 or more instances, take a look to see if the times have anything in common.

If the noises are occurring during the late afternoon/early evening, or they’re well on into the night, this could be a sign that you’ve got mice in the walls. Similarly, if noises are occurring only at night, it could also be bats. However, if sounds are mostly going on through the early morning or throughout the day, it could be a sign that you’ve got birds nesting in the walls, attic, or chimney.

Aside from this, if the noises have nothing in common, and seem to happen randomly, it could be a sign that there’s something wrong with the house itself. You may want to get in touch with an electrician or a plumber here.
​

Speaking of a plumber, if you’re hearing some definite clanking sounds coming from your walls, especially if there’s a radiator or an HVAC unit attached to that wall in particular, it could be a sign that there’s something wrong with the pipes.

Pipes can be noisy, sure, and by default, most clanks in the pipes are nothing to worry about. However, if your pipes seem to have a chronic case of clanking, and you’re a bit worried about how loud the sounds are getting, it’s time to call in a professional. You never know what may have got stuck in there, or splintered or rusted off, and it’s key to get your pipes checked out.

This is especially important if you’ve just been through a snap of cold weather. Freezing pipes are definitely something to worry about, and if your pipes weren’t wrapped up to keep them warm, they could be near bursting. The water travelling through them expands when it’s frozen, and that forces the pipe to accommodate. ​ 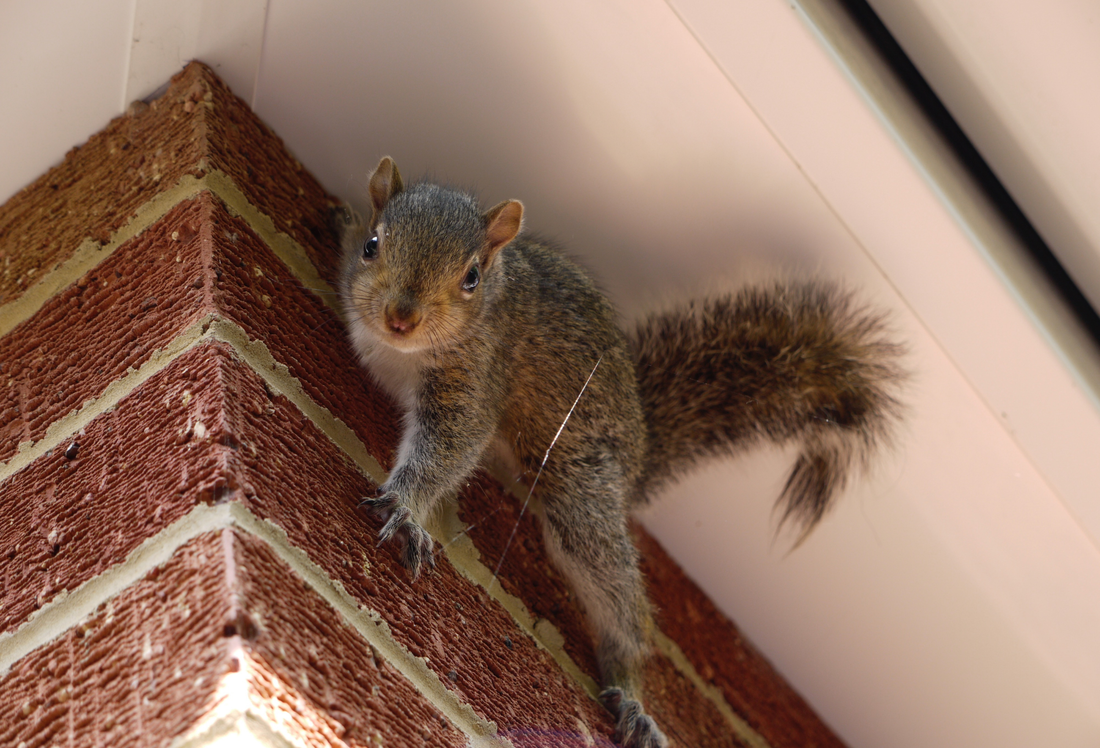 And as we went through above, if you’re sure you’ve got something actually living in the walls, it’s time to get in touch with pest control services in your area. It’s not a good idea to try and tear open a strip of your own wall to try and get the pests out yourself - you never know how bitey the creatures are going to be, or if that buzzing you’re sure was an electrical fault is really a wasp’s nest that you’ve just disturbed!

Don’t worry - the majority of pest control services use non toxic solutions these days, and if you do have little creatures swarming in your home, they’ll be able to move the nest they may have made to a much safer area. They’ll be out of your hair by the time the day is over, and you can sleep much more peacefully, thanks to how little noise is now coming from your walls.
The sounds in your walls could be a sign something is wrong; if it’s a persistent sound, don’t ignore it, and make sure you get on the phone to someone who can do something about the wall racket.
Comment Box is loading comments...